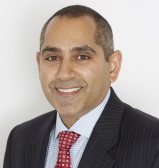 During his post-graduate residency, Dr Estafan began lecturing in New York and abroad. He has presented his work and lectured at NYU, for the American College of Prosthodontists, Greater New York Academy of Prosthodontists, International Association of Dental Research. 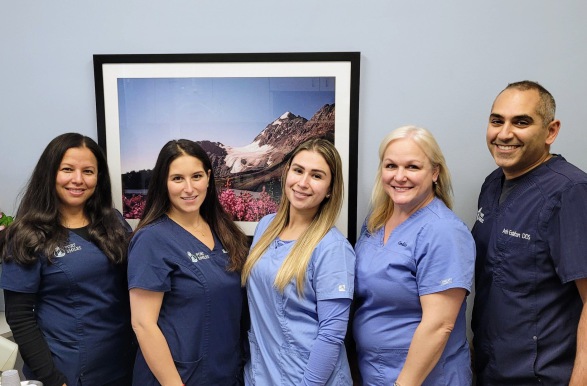 Dr. Estafan has been appointed to the faculty at NYU as a Clinical Assistant Professor where he supervises and guides students and residents in their training and patient treatments. He also lectures to the students in the DDS program several times per year. Prior to dental school, Dr. Estafan received his B.A. from Connecticut College in New London, CT. He graduated high school from Schreiber High School in Port Washington, the same town as his private practice. Our Office Manager, Candice, has been on the staff since 2003. Hygienist, Eilat, joined the team in 2010 and Nikki the assistant joined the practice in 2013.and Melissa (hygienist) who came on board iin 2017. 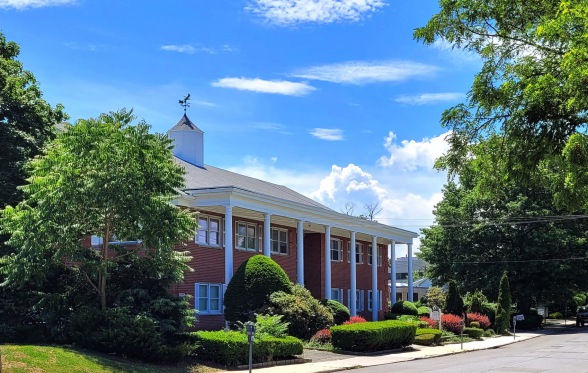